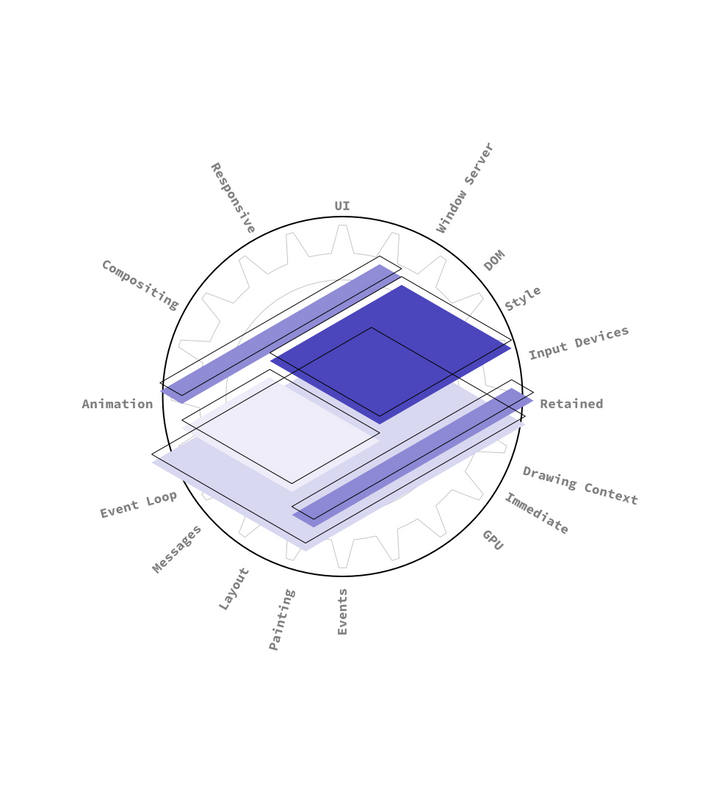 Start your journey towards UI Development mastery, with a ground-up review of the fundamentals.


The Essential Guide to UI Engineering is a ground-up review of the most essential knowledge on the Art & Science of UI Development. Equipped with this knowledge, you can pick up any UI Framework or Platform and get comfortable quickly. Yes, literally any!

"How is that possible"?

Well, these fundamentals form the backbone of all modern UI technologies. It's the tried and tested practices that underpin the most powerful UI platforms of today.

Learn these fundamentals once and profit everywhere! Be it on the web with HTML, CSS, JavaScript, React, Angular, Vue, or native with Windows, iOS, macOS, Android or even some esoteric ones out there!

These are the fundamental "secrets" that the best UI Engineers in the world possess. This course is an attempt to unlock those secrets and make it more accessible.

Part 1: Under the Hood

In this part we take a peek at the nuts and bolts of any UI Framework or Platform. This will give you a ground up review of what it takes to execute your User Interface. These are the fundamentals that will play a big role as you go deeper into UI Development. For example, the Event Loop is such a pivotal concept that the performance of any UI depends on how you handle messages in an Event Loop. 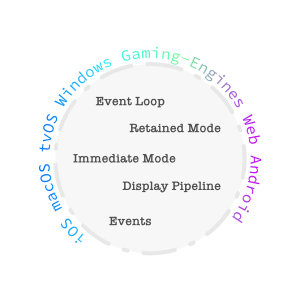 Let's explore the core concepts as we embark on this journey on UI Engineering. See you in the course!

Under the hood
Available in days
days after you enroll

Can I take this course?

Are you already into UI Development? Just beginning your career as a Frontend Engineer? Aspiring a career switch into UI and Frontend development?

No matter your situation, its always great to start on strong foundations. Foundations you can rely on for years to come in your Frontend career. This course compiles the essential knowledge you need to understand the Art & Science of UI Development.

Interestingly, these foundational concepts are rarely taught in schools, there is no single book that outlines these clearly and you are left to figure out on your own...through years of experience.

If you are into UI / Frontend development, these fundamentals will get you far ahead of the rest.

Hint: If you are still not sure, try out the Preview lessons from the Curriculum 👌 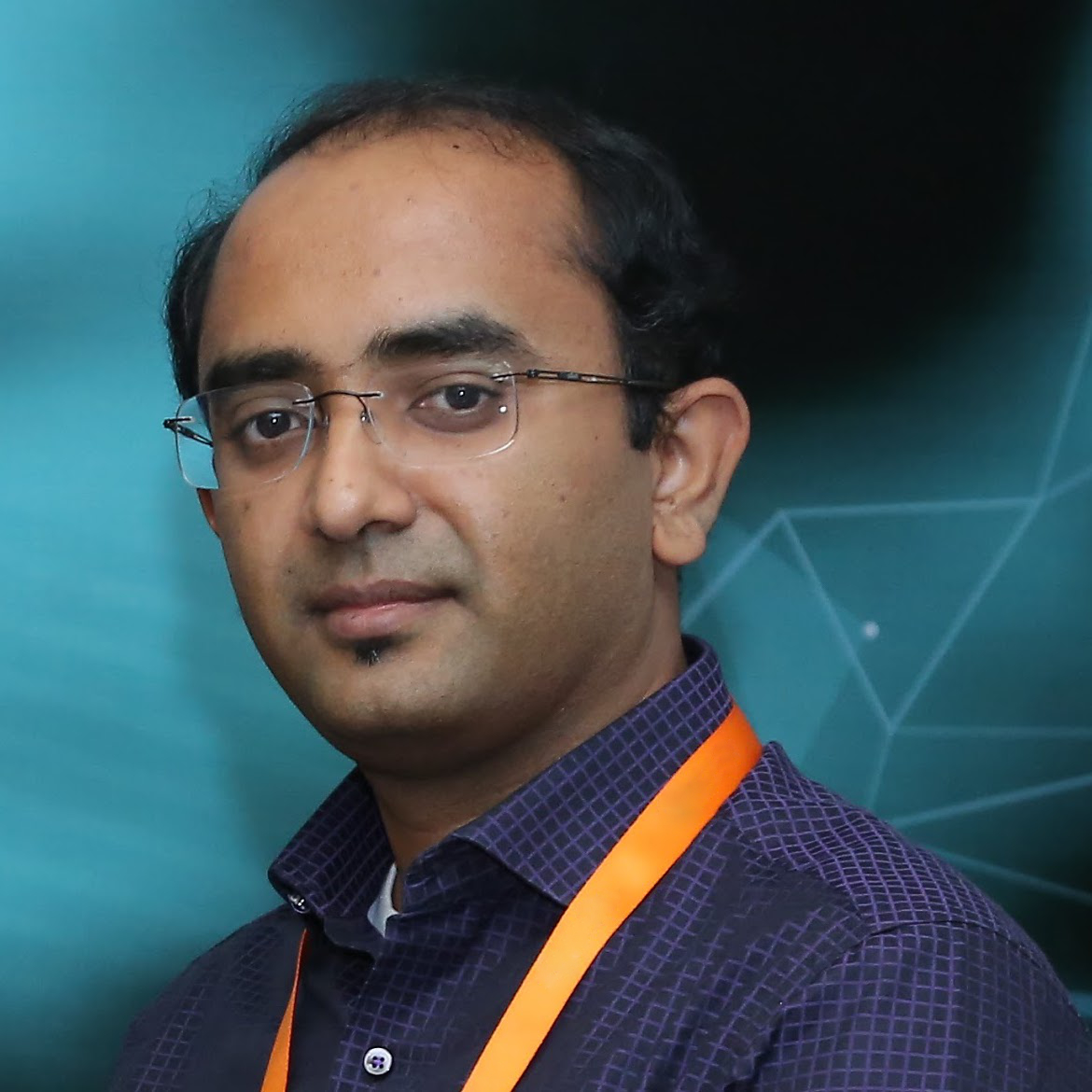 As a Frontend Developer since 2001, I've worked on a variety of UI Platforms/Frameworks/Tools/Technologies. From Java/Swing, .Net/WPF to Cocoa on macOS/iOS and of course the Web Platform.

Although I started on the Desktop platform, I've ventured far and deep into Mobile and Web with iOS, React, React Native, Angular and the likes. Since 2010, I have been building heavy duty apps for some of the big names on Wall St, with specific focus on Web and Mobile platforms. I am also a Google Developer Expert (GDE) for Web Technologies.

Previously, I have been a Microsoft MVP for Client Application Development (2008-2011), published one of the much needed books on WPF (WPF Control Development Unleashed), authored MobX Quick Start Guide (the first book on MobX), have created QuickLens, a macOS App targeted at UI Designers/Developers and also authored several courses and articles on Web Platform at Tuts+.

I also speak regularly at conferences, meetups and conduct workshops.

When time permits I love playing Ping Pong or sketching on the iPad Pro.

When does the course start and finish?
The course starts now and never ends! It is a completely self-paced online course - you decide when you start and when you finish.
How long do I have access to the course?
How does lifetime access sound? After enrolling, you have unlimited access to this course for as long as you like - across any and all devices you own.
What if I am unhappy with the course?
We would never want you to be unhappy! If you are unsatisfied with your purchase, contact us in the first 30 days and we will give you a full refund.